This NGV station will mainly support the iberian and european corridors and the long haul transport with a clenar fuel, also with the aim of reducing operational costs to the fleet operators. This new supply station is launched within ECO-GATE European Project and is added to the CNG/LNG refuelling station network already implemented by Molgas. 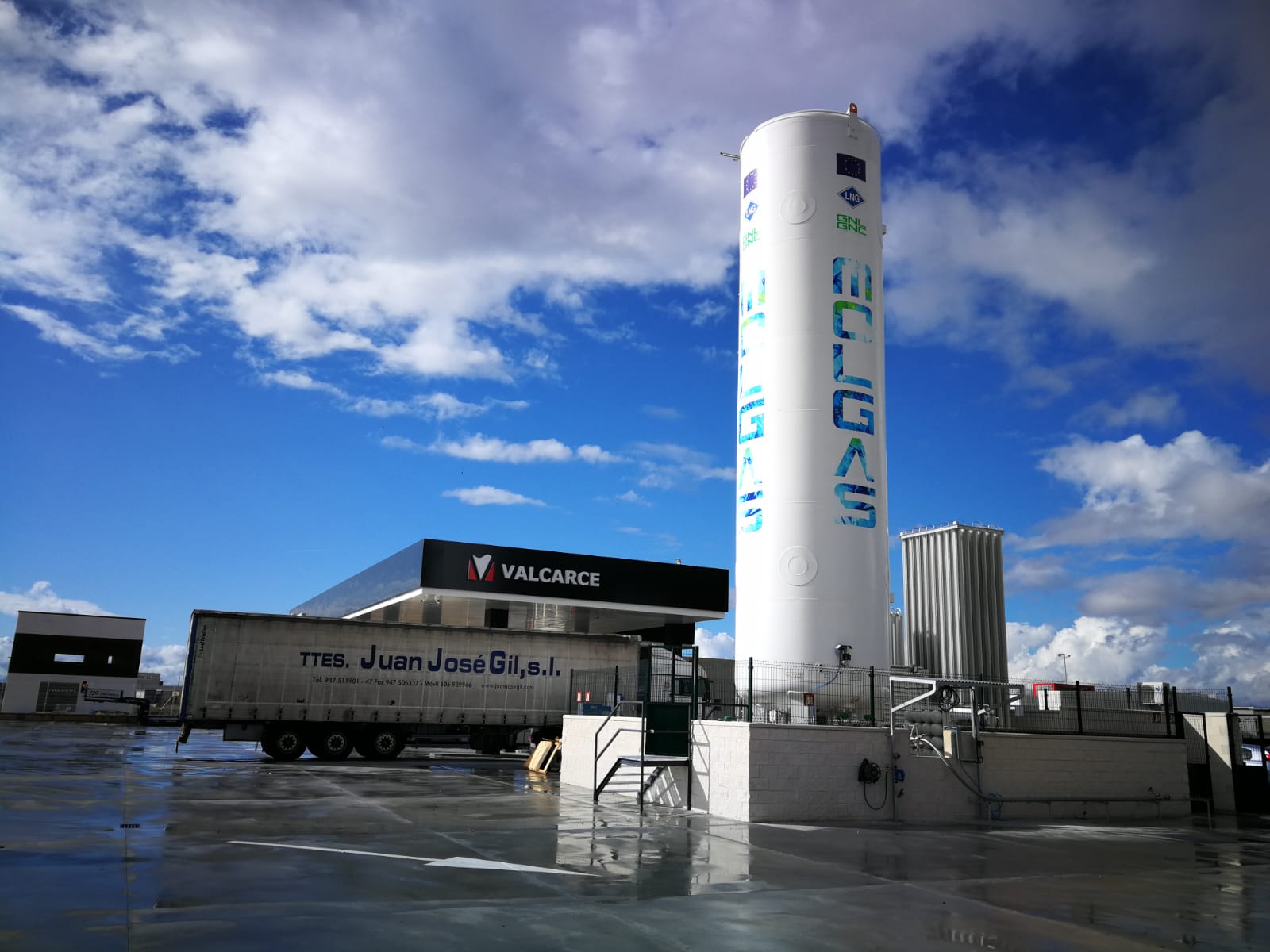 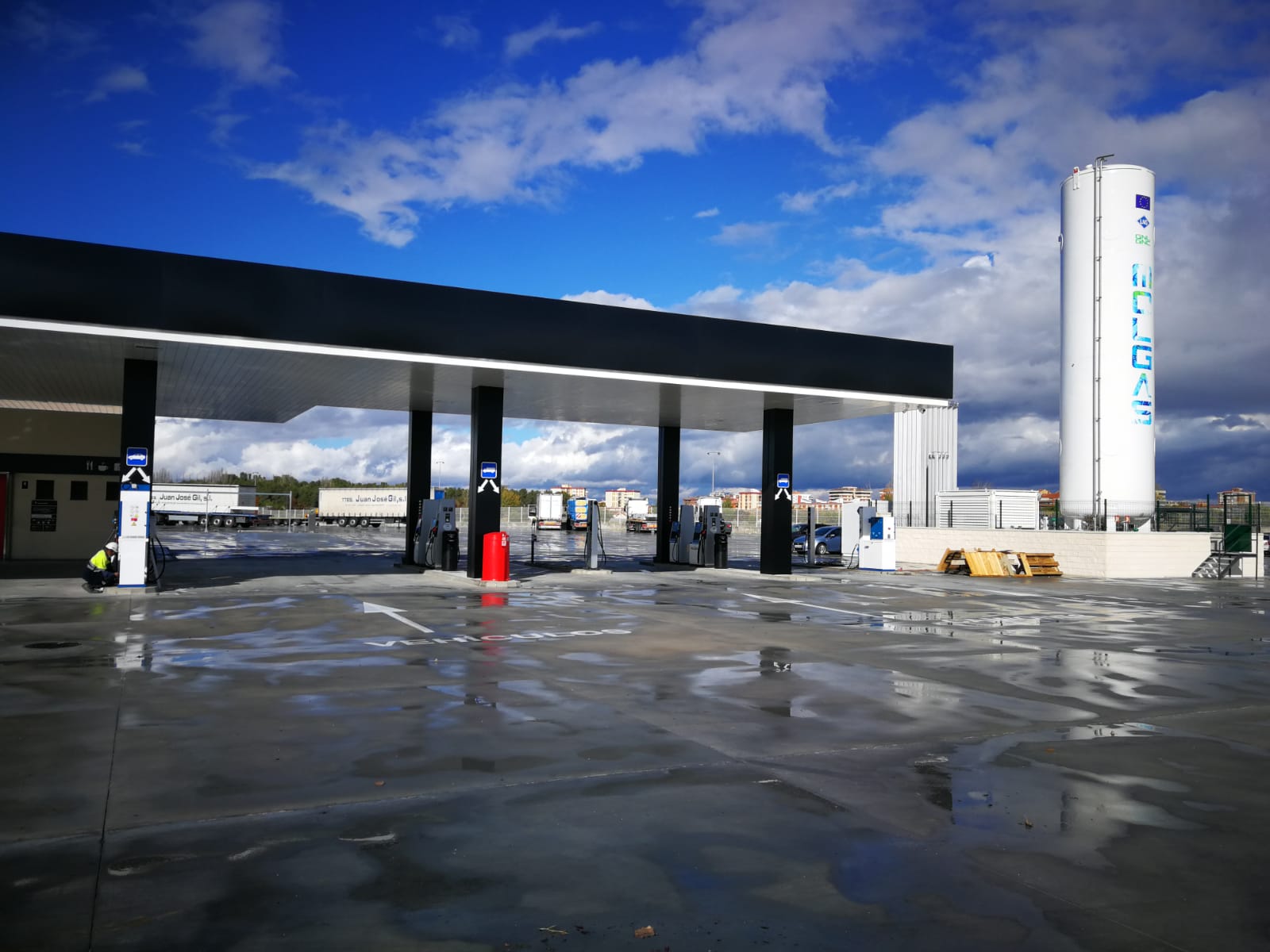 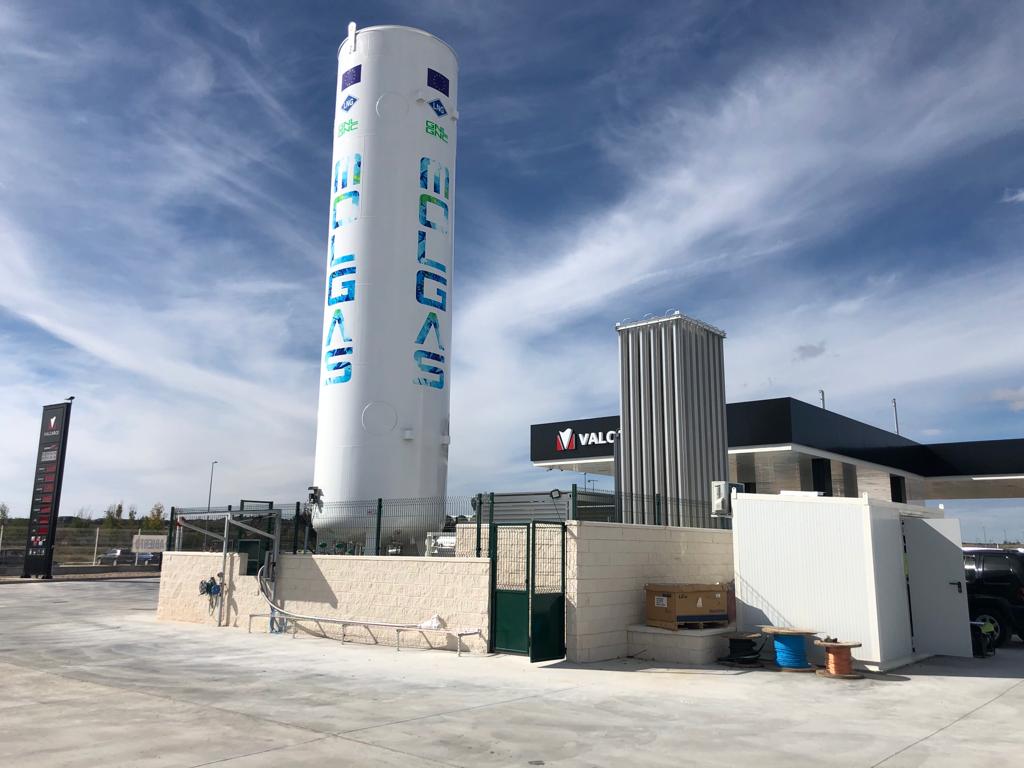